And just like that, another season of the Premier League is in the books. It’s truly been one of the most exciting seasons in recent memory. We were gifted a competitive title race, a battle for top four, and some unforgettable matches. In this article, we’ll review the highs and lows of the 2021/22 Premier League Season. Although it’s sad to reach the end of the season, remember the 2022 World Cup is just around the corner. Remember that for all the latest football boots and gear, you can go to World Soccer Shop for the best prices online.

A Title Race to Remember

The Premier League title race went all the way down to the wire this year. It would take the final match day to determine who would win the league’s greatest honors.

It seemed that the unthinkable was poised to happen. Manchester City was down 2-0 against Aston Villa. Liverpool only needed to defeat Wolves and the title would be theirs. Then, the unexpected happened. City scored three goals in only 5 minutes. Two goals from Ilkay Gundogan and one from Rodri put the Citizens back in the drivers seat. They would later be crowned champions with 93 points in to their name.

This meant that Liverpool would fall one point short of being crowned league winners. They played an amazing season and stayed on City’s heals for months on end. These two teams represent the best that English football has to offer the world.

Pep Guardiola’s Manchester City has now won 4 of the last 5 Premier League titles. That level of dominance hasn’t been achieved since the Sir Alex Ferguson era at Manchester United.

There are many reasons why this City team has been so successful. Guardiola has masterfully instilled his possession-based style of play. This style has proved effective even when when rotating players in and out of the system. One of the biggest threats that City has is their goal scoring ability. Missing a main striker seems to have had no effect on the squad. The team managed an impressive 2.6 goals per match with an attack composed mostly of midfielders and wingers.

Best Players of the Season

When you look at the Manchester City team that won the title, it’s hard to imagine them doing it without Kevin De Bruyne. With 15 goals and 8 assists, the City midfielder has won the official Premier League Player of the season award. De Bruyne’s vision makes him a lethal play maker. He also has a proven eye for goal and can score from up close, far away, and with both feet.

Through the first half of the season, there was an argument to be made for Mo Salah being the best player in the world. The Liverpool winger was absolutely destroying defenses throughout the league. Although slightly dropping in form towards the end of the season, his 23 goals were still enough to earn him the golden boot award for the season.

In a season where Tottenham struggled early on, Son Heung-Min was a bright spot for the team. Despite not having the same supporting cast as the forwards at Liverpool and City, Son was able to tie Mo Salah for the golden boot award. Keep in mind his 23 goals were scored without taking any penalties as well. Tottenham have Son to thank for ensuring Champions League football next season.

Best Managers of the Season

Although missing the title by one point, Jurgen Klopp was awarded the title of Premier League manager of the season. No one can deny that he and Liverpool have had an amazing season. Despite their busy schedule, Liverpool only lost 2 games throughout their entire regular season campaign. Many of Liverpool’s victories were also due to Klopp’s key substitutions late in games.

The expectations were high when Pep Guardiola first came to Manchester City. Somehow, he has managed to fulfill those expectations and then some. He has developed some of the best players in the league and created a powerful dynasty. One of his biggest accomplishments this season was making Phil Foden one of the most formidable attackers in the league. The 21 year old is now the back-to-back Premier League young player of the season.

Moving slightly lower down the table, the achievements of Graham Potter at Brighton should not go unnoticed. Despite having a fraction of the budget of the big 6 clubs, Potter led Brighton to a club high 51 points and a ninth place finish. He’ll be looking to set his sites on European football next season.

Best Goal of the Season

There was no shortage of stunning goals this season in the premier league. However, there’s one goal that manages to stand clear amongst the rest. I’m of course referring to Mohamed Salah’s extraordinary goal against Manchester City. The Egyptian managed to take on and beat 5 defenders with some of the best dribbling you will ever see. What made the goal even more special was that it was scored against City’s strong backline.

Biggest Flops of the Season

Although this season was packed with beautiful football, not much of it was played by Manchester United. After spending big over the summer, many had lofty expectations for United this year. Jadon Sancho, Raphael Varane, & Cristiano Ronaldo were all supposed to help this team fight for a title.

However, this team just didn’t work out. Despite all their expensive signings, they finished in just sixth place. There was no chemistry on the field and no identity on the ball. The defense was shaky throughout the entire season, and Ronaldo seemed to be the only source of goals on offense. Erik ten Hag will have his work cut out for him if he hopes to turn this team around next season.

It was always going to be an uphill battle for Norwich this season. Although, they would have still hoped for more than a meager 5 wins in total. Despite some talented players at the club, they couldn’t find their footing in the top flight. It probably didn’t help that they sacked their manager, Daniel Farke, after a difficult start to the season.

Survival Story of the Season

After an impressive first season in the Premier League, Leeds United got into very dangerous waters this season. A string of defeats under Marcelo Bielsa put the club in relegation territory, and cost the manager his job. The squad was conceding goals at an alarming rate before they brought in new head coach Jesse Marsch. The American manager was able to stabilize the shaky defense, and keep this team up to fight another season.

Check Out Gear We Recommend 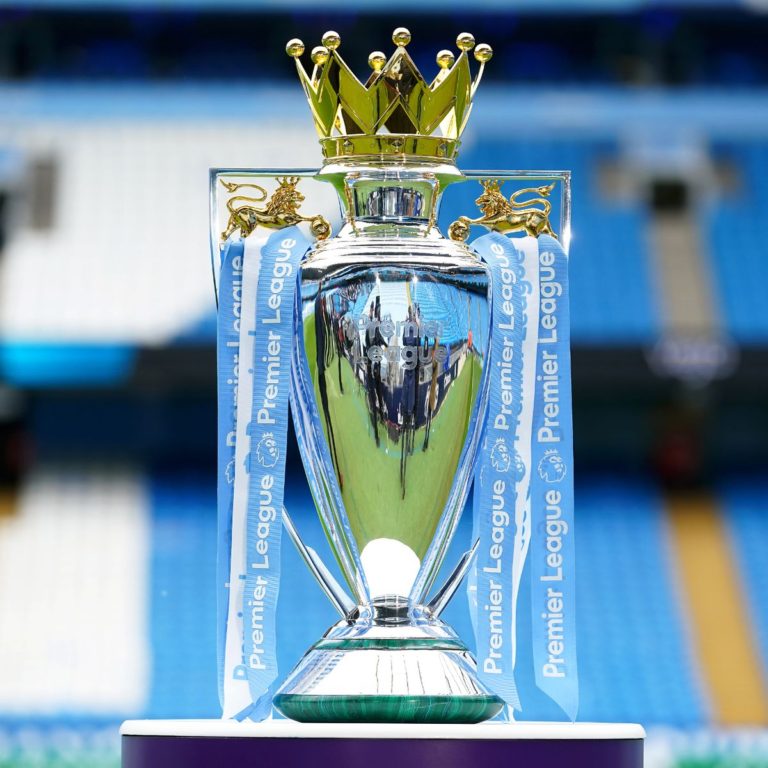 Premier League Team of the Season This Premier League season has been full of amazing performances. No one can deny that England has one of the toughest leagues in world football. Only the best of the best can make the cut in the top flight. That makes it all the more impressive when players perform… How Tight Should Football Boots Be? Football boots should be tight enough to provide a snug fit, but not so tight that they cause discomfort. The ideal fit will vary from player to player, but there are a few general guidelines that can be followed. First, make sure that there is enough space in the…

Why do I Get Blisters From Football Boots? Blisters form on your feet during football due to friction that occurs between your foot and the boot. When friction is applied in combination with sweat, heat, and pressure, it can cause small tissue tears which leads to blisters. Additionally, boots that are too tight or too… 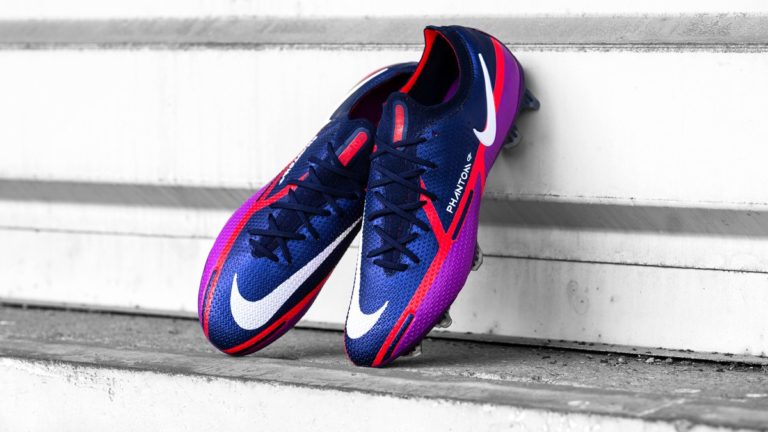 Nike Phantom vs Mercurial There’s no question that Nike has been absolutely killing it when it comes to football boots recently. Regardless of your preference in boots, Nike has something that can fit any style. If you’re looking for a speed boot, you have two main options from the world’s largest football brand. You can… 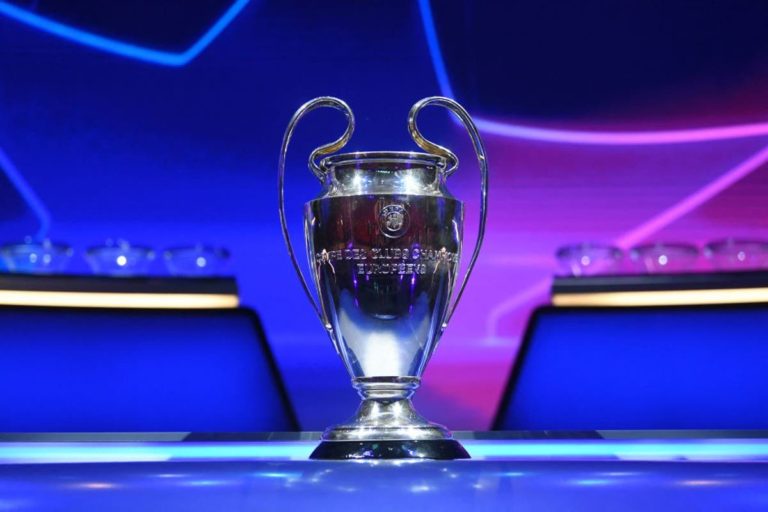 As we enter the knock out stage of the Champions League this season, the controversial rule that specially favored away goals will no longer be in affect. UEFA held a meeting with coaches to discuss the pros and cons of the rule, ultimately deciding that it should be abolished. This marks the first change in… 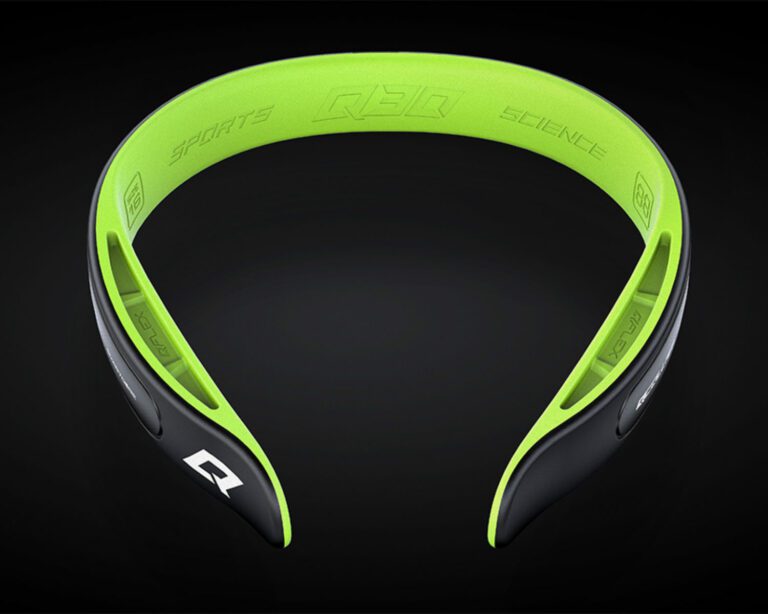 Head Injuries in Sports Head injuries are one of the scariest things to experience on the field. Whether you’re a player, coach, or parent, the last thing you want is to deal with the consequences of a concussion. As a player, I’ve experienced one concussion during my playing career. I was in high school, and…