If you’re looking to pick up your own pair of the new Pumas, check out the link to World Soccer Shop below. Use promo code FINISH10 to get 10% off your total order. Now let’s get into the review.

The Ultra Weave upper on the Ultimate feels extremely light on feet. This has been a consistent feature with Puma’s Ultra series, which is why they’re the lightest boots available on the market. The material used is extremely pliable and thin as well. Although it may have a plastic feeling coming out of the box, this upper quickly softens and molds to the shape of your foot.

Puma has made another key aesthetic change to the boot, bringing back the iconic form strip logo on the side of the upper. This is the same logo that was featured on Puma’s speed boots from several years ago, and it helps give these boots a more retro feel.

Puma have added their new Power Print texture to the Ultra Ultimate upper as well. This new coating is more matte and less grippy compared to what was used in the previous Puma Ultra 1.4. I think this is a great update from Puma, as the new texture feels more natural while dribbling the ball.

Due to the razor thin upper and and the Power Print coating, the first touch on the ball is crisp and clean. When striking the ball, the boots have a truly barefoot sensation. This helps give you all of the responsiveness that you expect from a speedboot.

As you would expect from a top of the line speed boot, the Ultra Ultimate has great lockdown. The boot runs narrow through the mid-foot, which helps ensure a snug fit. There isn’t a traditional tongue on the Ultra Ultimate, but instead an elasticated portion of the upper that runs across your foot. The stretchy material as well as the integrated lacing system help keep your foot secure.

The Ultra Ultimate is a joy to play in, and it gives you all the sensations you would expect from a high end speed boot. As mentioned, the touch on the ball is crisp and the boots provide a barefoot sensation when dribbling.

If you’re looking for a demonstration of how the boots look on the field, Jay Mike did a great video going over some key features of the new Ultra Ultimate. You can check out his full video from unisport below.

The Ultra Ultimate may be a snug fitting boot, but Puma have actually expanded the toe-box slightly compared to their last model. This is great for players with wider feet who are still looking to get a comfortable experience from a pair of speed boots. Overall, the Ultra Ultimate should fit most players comfortably. I recommend ordering true to size to get the best fit possible.

In order to give the Ultra Ultimate more heel stability, Puma have incorporated Power Tape strips on the back of the boot. This helps give the boots more structure on feet. It also reduces the possibility of your heel slipping out of the boot when running at high speeds.

Puma have maintained a hybrid FG/AG stud pattern for the Ultra Ultimate, which is similar to what they have used in previous models. However, they have also added new tech to the sole plate which helps it compete with the likes of the Nike Air Zoom Mercurial and the Adidas X Speedportal.

This sole plate is composed of two different types of plastic, one that’s hard and rigid and another that’s soft. The rigid material provides responsiveness and propulsion while running, while the softer material helps absorb the impacts with the ground. Puma has also incorporated aggressive chevron studs into the sole plate. These studs provide more than enough traction to help keep you explosive on the field.

When it come to value for money, there is nothing that comes close to the Puma Ultra Ultimate. You can pick up the Ultra Ultimate for a retail price of $199.99. This is more than $50 less than comparable speed boots from Nike and Adidas. Despite the Ultra being a cheaper alternative, you’re still getting the best materials and build quality that Puma has to offer. For that reason, the Ultra Ultimate is one of the best value speed boots on the market today.

If you’re looking for other boots that are great quality for the money, check out our article of the Best Cheap Football Boots.

Puma have made some great improvements with the new Ultra Ultimate. The high tech features of the boot rival what’s been recently implemented by both Nike and Adidas. Most importantly, the new Ultra checks all the boxes you would want from a great speed boot. It’s light, fast, aggressive, and comfortable. The Ultra Ultimate would be a solid option for any player looking for great value and performance in a new speed boot. An All New Phantom Nike is back with a highly anticipated update to the Phantom line. The Phantom GT has been out for several years now, and the design of the boot has remained unchanged for a while. Just in time for the 2022 World Cup, Nike swooped in and delivered a football boot that’s… 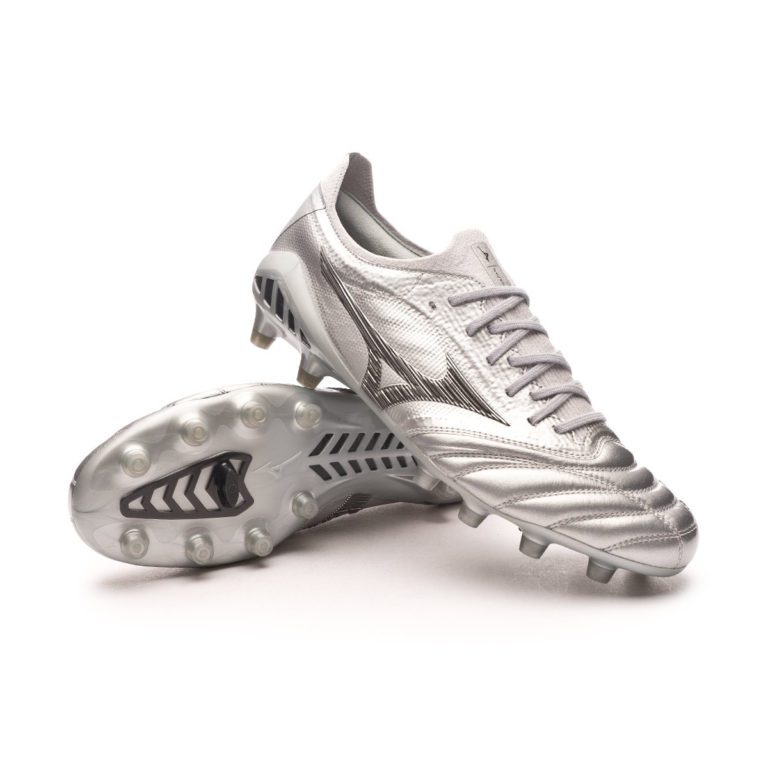 Best Leather Football Boots There have been so many advancements in football boots over the past few decades. One thing that hasn’t gone away is the classic leather football boot. Leather is soft, breathable, elastic, and durable, making it a great material for football boots. These great characteristics are why we have seen leather remain… 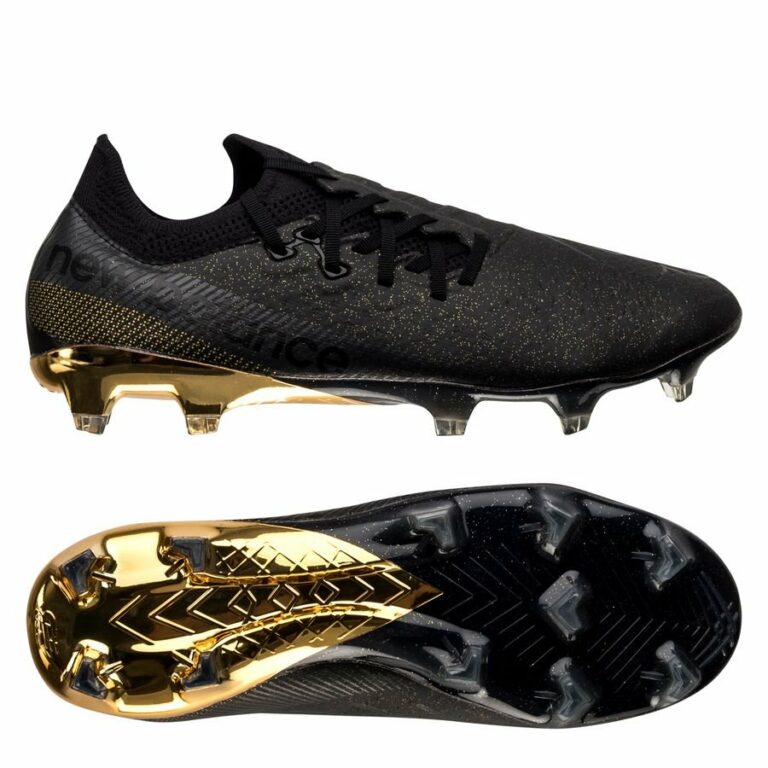 Nike Mercurial Air Zoom Nike is finally dropping the long awaited Mercurial Air Zoom Ultra. Although initially slated to drop on March 21, Nike’s website indicates the the boots are still ‘Coming Soon’. If you’re interested in copping a pair, make sure to sign up for notifications. Nike will only be selling 1000 pairs for… 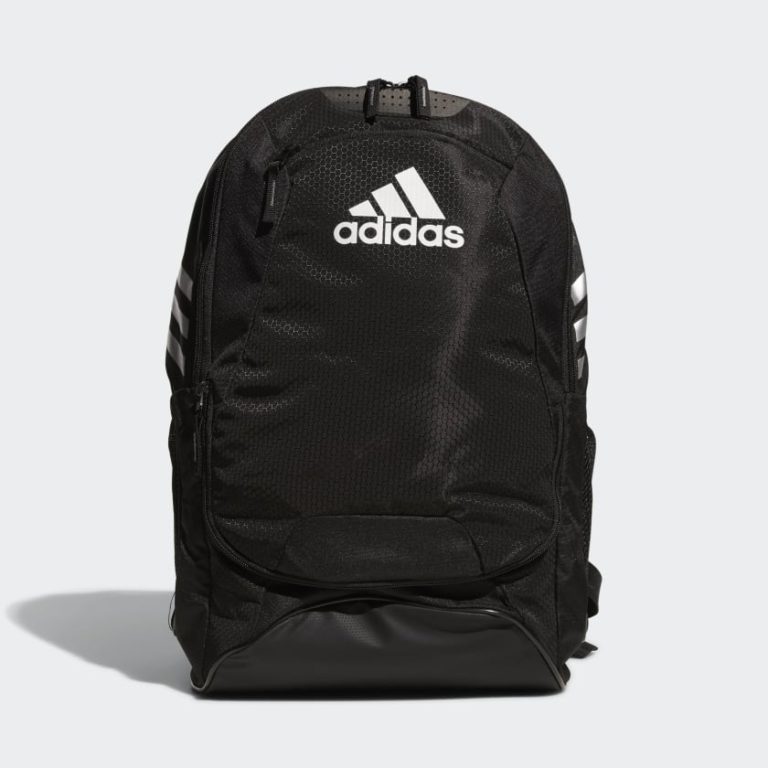 Best Football Backpacks of 2022 Anyone that’s been playing football for a while knows how quickly you can accumulate gear. It’s important to have a bag that can easily transport your boots, balls, cones, water, and any other equipment you may have. A great bag will ensure that you arrive to the field prepared for… Nike Air Zoom Mercurial – Review Nike is back with a new release of the Mercurial Vapor and Superfly. This new boot has made some legitimate improvements over its predecessors. It may be the biggest step forward the Mercurial line has made in years. Almost every part of the boot has been changed, from the…